Ali Moini was born in Shiraz, Iran. Growing up, he studied lyrical singing and musical composition, and at the age of 17, he joined the Youth Orchestra of Shiraz. In 1997, Moini started intensive studies in dramatic arts and acting, and joined the Mehr Theater Group as an actor and composer. There, he performed in numerous works, including Dance On Glasses, which was presented over 80 times throughout the Middle East, Europe, Latin America, and North America. Moini graduated in dramatic acting from Soureh High Educational University of Tehran, and in 2009 he participated in the Forum Dança Lisbon’s two-year advanced program Choreographic Creation and Research on Contemporary Dance, studying with international choreographers including André Lepecki, Deborah Hay, Emmanuelle Huynh, Jeremy Nelson, João Fiadeiro, Julyen Hamilton, Lisa Nelson, Mark Tompkins, Meg Stuart, Loïc Touzé, and Vera Mantero. It was there that he created the solo piece My Paradoxical Knives, which he performed to great acclaim at the Montpellier Danse Festival, the Tanzquartier Vienna, and Théâtre National de Chaillot, among others. At the invitation of the Montpellier Danse Festival, Moini created the piece It Shocks Me but Not You in 2012. It is a part of his larger show, Talking In/To Myself, which was presented at the Festival d’Automne in Paris that same year. In 2013, his collaboration with the visual artist Fred Rodrigues was presented under the Hermès Foundation’s New Settings program at the Théâtre de la Cité Internationale in Paris. In 2013, Moini concluded his Masters in Performance and Choreography in the ESSAI program at CNDC (Centre National de Danse Contemporaine) in Angers, France. In 2014/2015 he performered for Hooman Sharifi’s show Every order eventually looses its terror. In 2016 he created a new solo Man Anam Ke Rostam Bovad Pahlavan that premieres in Festival Montpellier Danse and is part of New Settings programme by Fondation d’Entreprise Hermès. In 2019, he is invited by James Carles to choreography the solo Psaume #3 interpreted by James Carles. Ali Moini helds, since 2019, workshops in Iran for young multidisciplinary artists within the framework of Mentorat, an ongoing project supported by several European structures. His new piece, ±, came to life in 2021 during the NEXT international festival. Since 2020, his company, Selon l’Heure, collaborates with Latitudes Prod., Latitudes Contemporaines’ production office. He is currently working on a musical trio performance, which will explore further the electroacoustic instruments conceived for Gaugemancy in 2018. 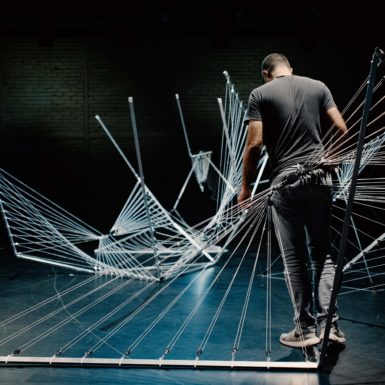 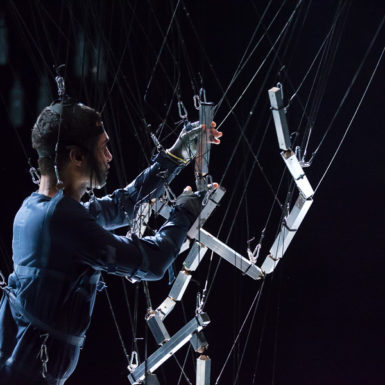 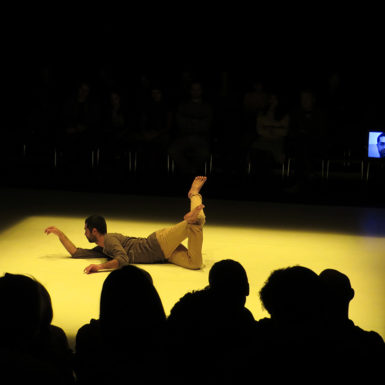 It shocks me but not you 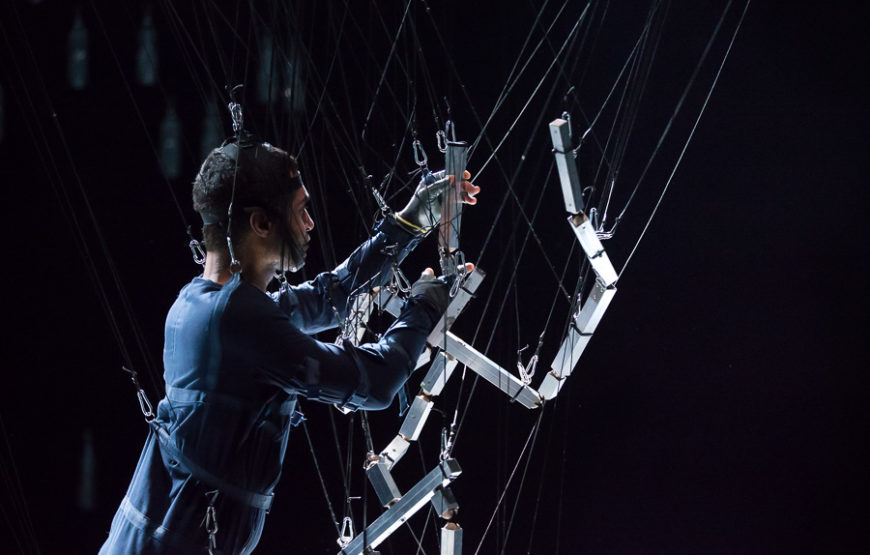