Prieur de la Marne is certainly a UFO in the French musical landscape. Forty-something with a flowery beard, formerly artistic director of an electronic music festival, he launches in 2015 in a collection of edits for the label Alpage. From this collection and a series of mixtapes mixing literary narrative and pop music, will be born a certain interest for this curious character. Trainer and story teller, France Culture asked him to produce a radio series on the theme of the Presidential election entitled "Candidates". From then on, the invitations followed one another; an audio video creation played live for the 40th anniversary of Beaubourg, a first cinémix for the French Institute of Los Angeles on Jacques Tati's images, a carte blanche at the Nuits Secrètes and the Musée d'Orsay, invitations to the Route du Rock, the Eurockéennes, Nuit Blanche, the Guimet Museum, Nouvelles Scènes, the Cité du Vin, Musiques Volantes... He was then invited to join the team of Latitudes Contemporaines in Lille. He is the music curator of the festival, in return the production office Latitudes Prod. accompanies him on all his new projects. Since then he has become a master in the art of cinemix. "Playtime", "Freaks", "l'Opérateur", "Salomé", "L'Enfer" are some of the cinematographic works he has worked on. Today, he still works with "L'Enfer", in duet with Kate Moran and with two singular creations; "Super 8" and "OGGI" (for the centenary of Pier Paolo Pasolini). 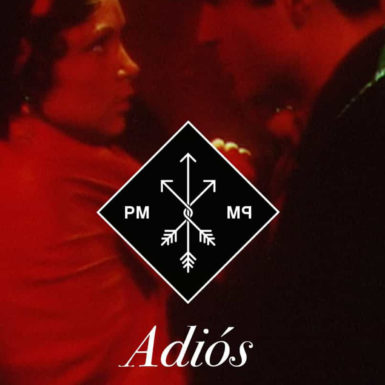 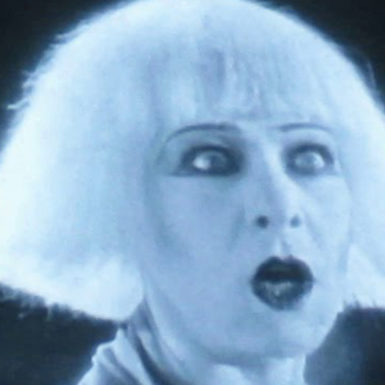 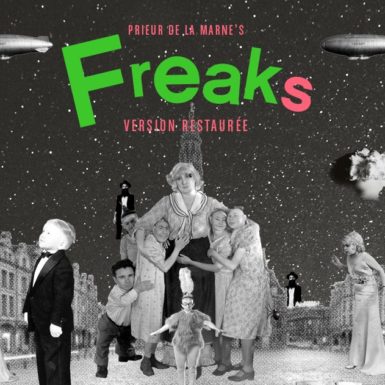 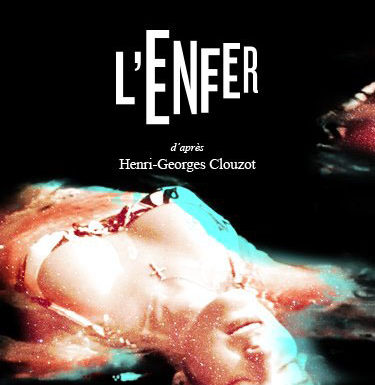 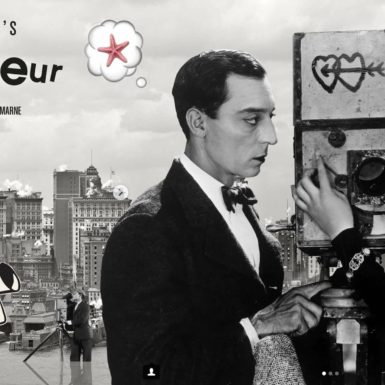 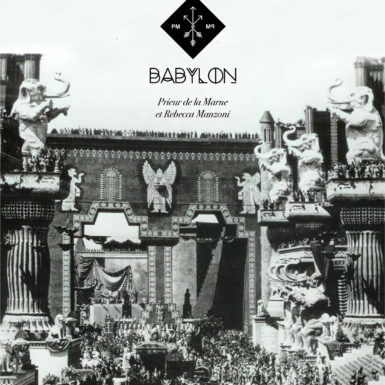 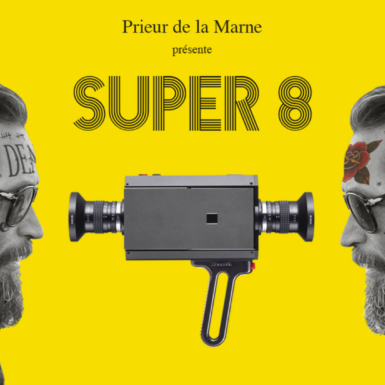 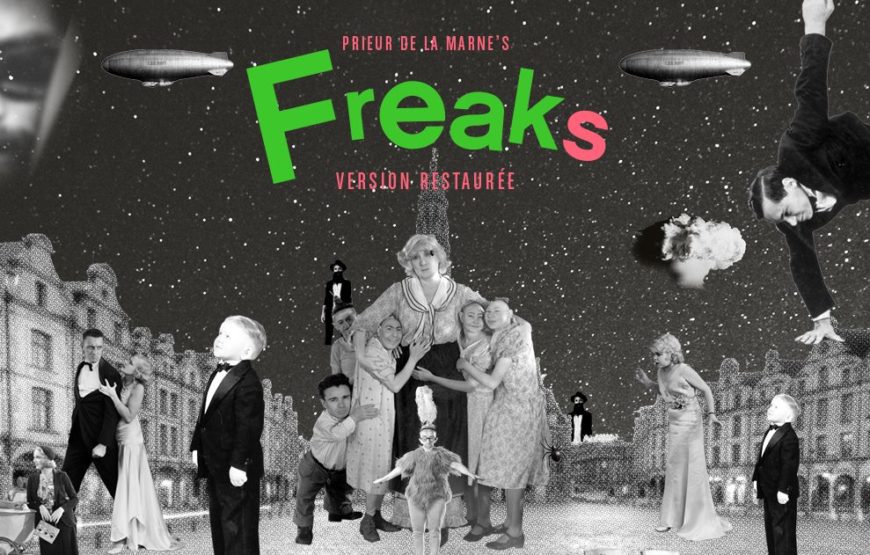 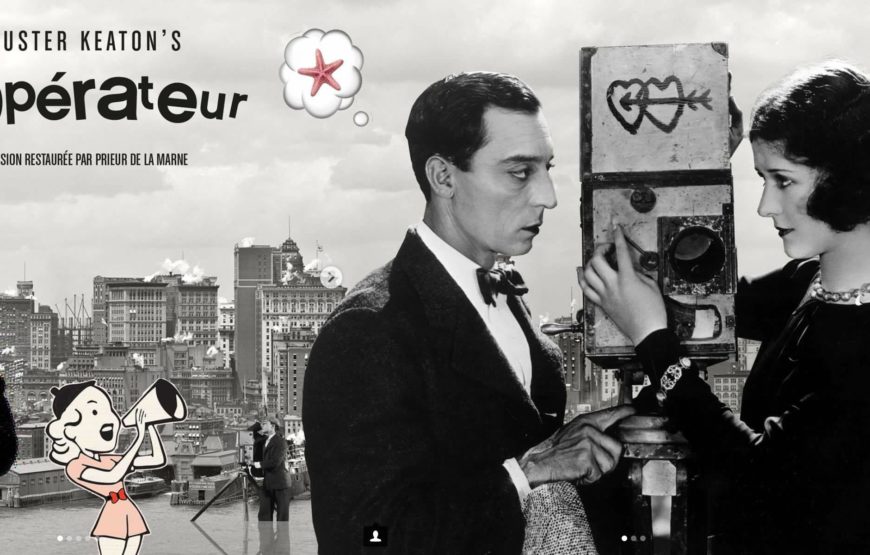