After ECCE(H)OMO and ALEXANDRE, two solos which aimed at interpreting an archive via the body, Pol Pi has put this question back on the table using the singular archives that each individual possesses. By inviting a male and a female dancer situated at different points in time, cultures and genders, he creates a crossroads between three generations and three stories: Pol Pi, the dancer and choreographer born in 1982, trained in music and physical theatre, Solen Athanassopoulos, born in 2001, a female freestyle hip-hop dancer and Jean-Christophe Paré, born in 1957, a former dancer for the Opéra de Paris and a performer for a large number of choreographers. In daté.e.s, bodies become seismographs of intimate marks, like documents in which can be read the intensity, the desire and the commitment of a position in the present. From the biographical to the collective and from the collective to the intimate, the ways they move and exchange set off a questioning that leads to a feedback from each body – its way of placing itself in terms of zones of belonging. Based on the figure of the body as an archive – made up of gestures, voices, memories – Pol Pi creates a constellation of othernesses that recompose a political landscape and a subjective plurality. 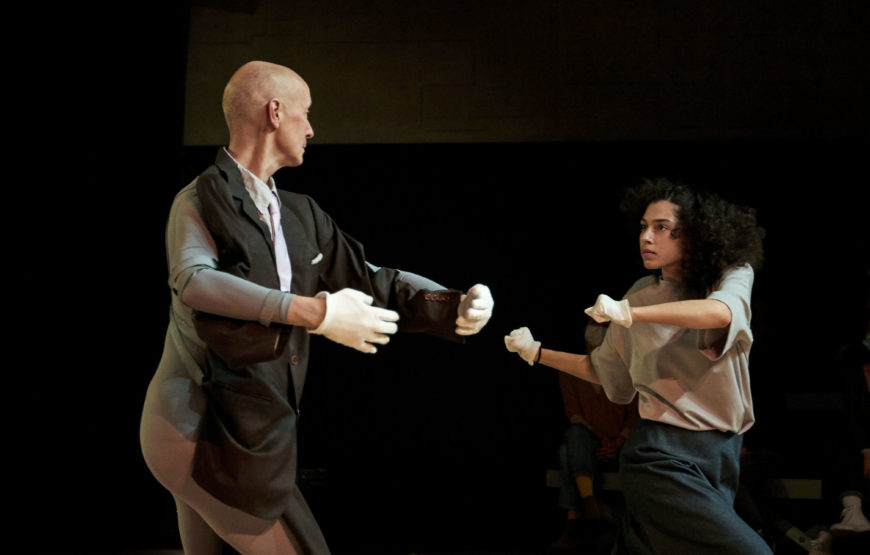 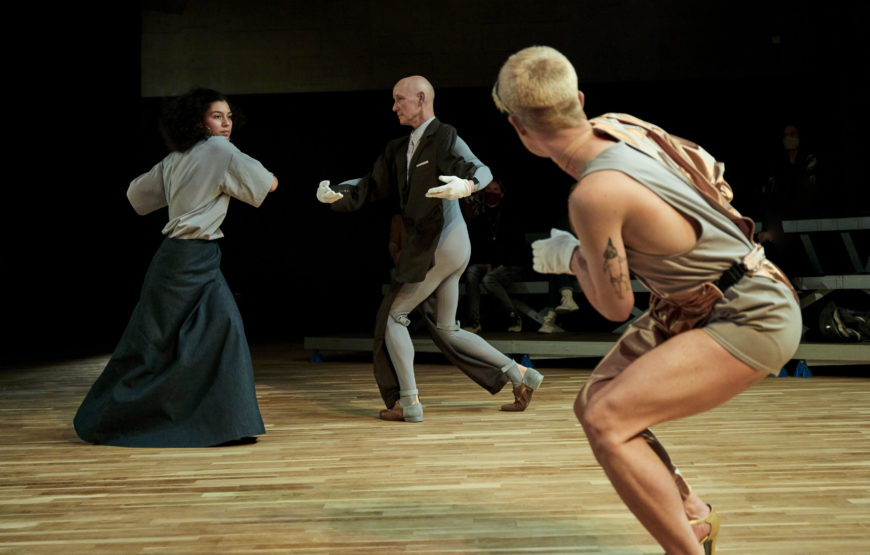 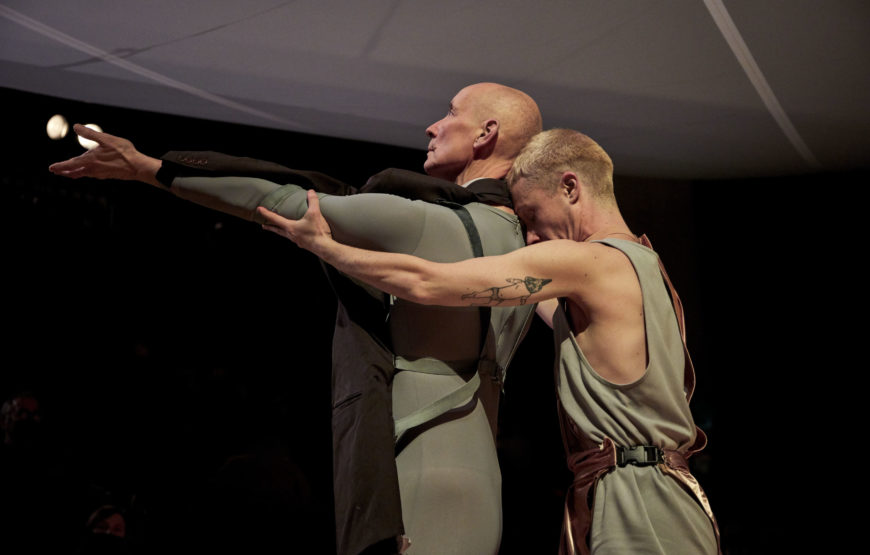 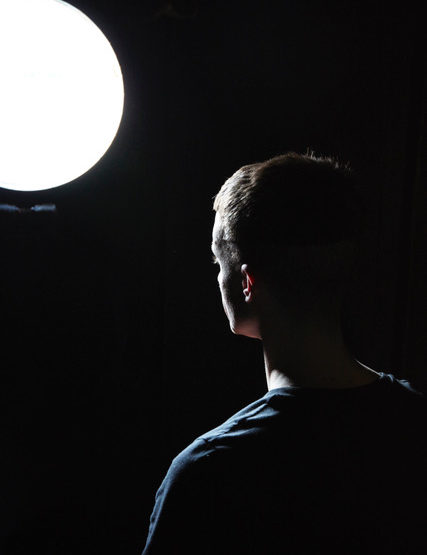