Wilfried Luzele, ana Lova Lova, sings in lingala, kikongo and french français, and tells us about the day-to-day life in his natal Congo under riffs of rock guitar.

For Latitudes Contemporaines, he will be at the Gare St Sauveur – lille3000 on the 4th of June, and at the Condition Publique in Roubaix on the 11th of June.

Since 2016, Wilfried Luzele, aka Lova Lova, evolves within the alternative cultural scene of Kinshasa (Democratic Republic of Congo) as a musician and performer. His musical style is multiple, mainly rock, sometimes punk, and often inspired by traditional Congolese music. He sings in Lingala, Kikongo, and French. His lyrics describe with humor and intensity the urban life of Kinshasa. Sometimes, his words leave the real to fly to phantasmagorical worlds and delirious landscapes.

In 2017, he produced the soundtrack for the web series “Kinshasa Collection” and participated in a hybrid show in Berlin (ALL) within the same project. In 2018, he gave a concert at the Douarnenez film festival (FR) which had elected him “coup de coeur musical”. In the same year, he launched his first album release.

In 2019, he performed in two major festivals in Kinshasa: JazzKiff and Africa Music Forum. The same year he released the album “Mokili na poche” in collaboration with the children of the Kamikazi workshop and Oyo project.

In 2020, Lova Lova moved to France and prepared the release of the album “Mutu Wa Ngozi”.
His visual universe has been featured in the exhibitions “Kinshasa 2050: Digital city” (Institut Français de Kinshasa, 2017), “Chroniques de Kinshasa” (Musée des Arts Modeste de Sète, France, 2019) and “Yambi: Our house is your house” (Acud, Berlin, Germany, 2019), a project for which he was awarded the International Co-production Fund of the Goethe-Institut.

Wilfried Luzele is also co-creator and coordinator of the art space Double Vision in his neighborhood of Bandalungwa, since 2016. 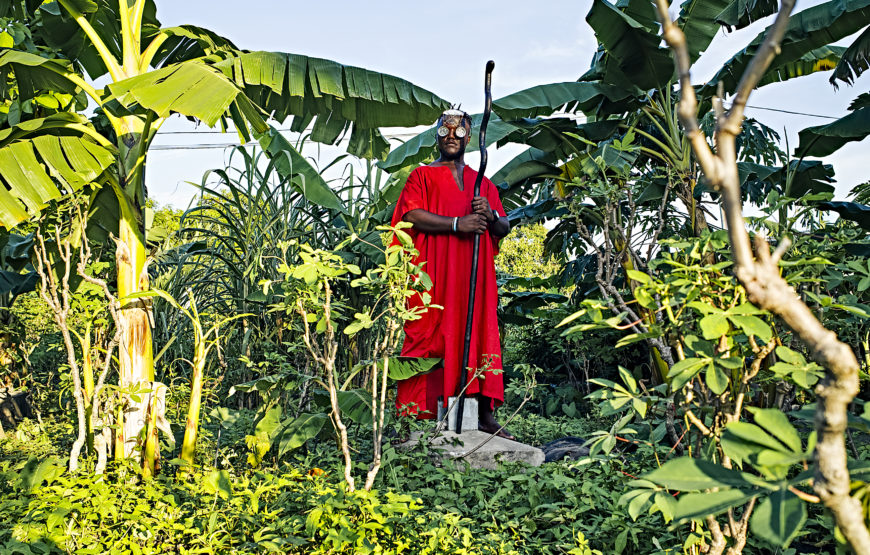 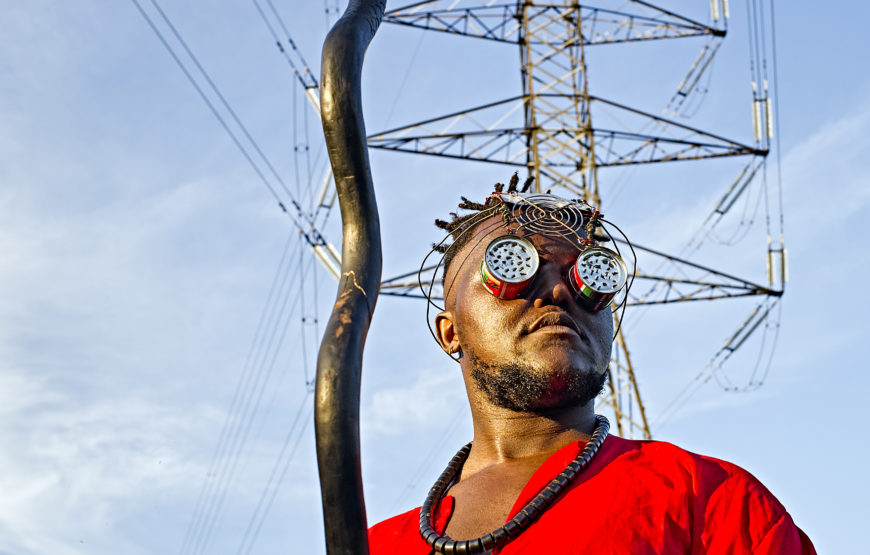 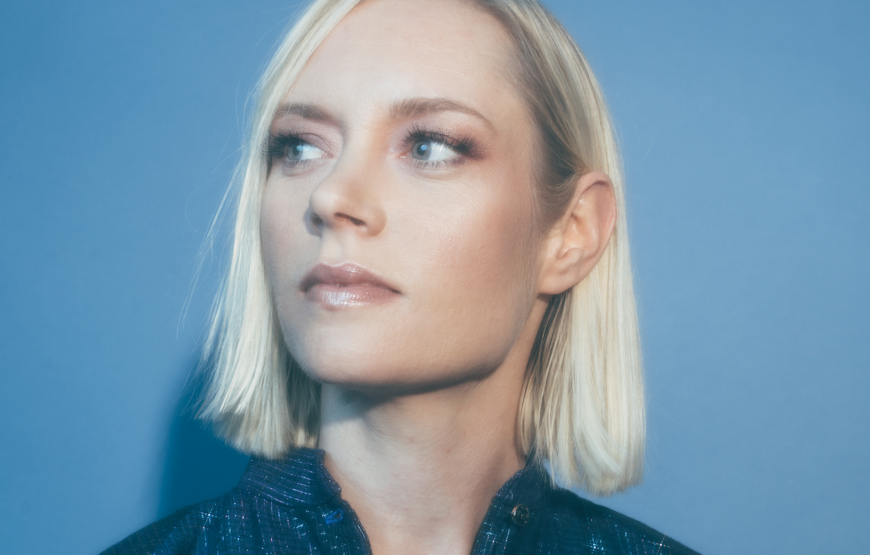 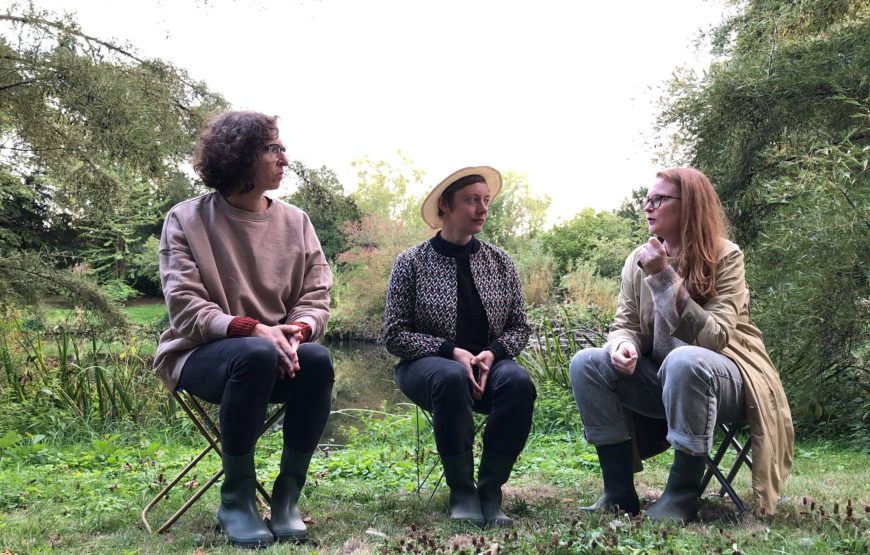