With Hors-Champ, Ivana Müller invites us to challenge our own words, inside an interactive structure, and directly facing someone unknown to us.

Two audience members who do not know each other begin reading dialogues inside the intimate space of a tent, where no one can see them. Inside the tent the person finds a copy of a script which will invite conversation, suggest which props might be useful, create an ambience. What will each duo do with all of this? One may choose to share his/ her fears and tactics in a “whispered conversation about the nature of survival,” to become invisible with an “endangered conversation,” to lose control by committing to a “conversation under the influence.” The entire exchange remains secret, a unique moment shared by two people who have never met each other nor spoken to each other.

Accessibility information:
Reading of texts translated into French, English and Dutch, movement of the public

Choreographer, director, author.
Through her choreographic and theatrical work as well as her performances, installations and texts, she creates poetics of language, questions the body and its representations, rethinks the politics of the spectacle and the spectacular, revisits the place of imagination and the imaginary, questions the notion of “participation”, explores the idea of value and continues to be inspired by the relationship between performer and spectator. His work is often experimental, radical and formally innovative. The idea of movement and the body remains central to her artistic interest. Although she creates in different forms, the theatre remains the main context in which she develops and presents her work. Her plays – among others How Heavy Are My Thoughts (2003), While We Were Holding It Together (2006), Playing Ensemble And Again (2008), 60 Minutes of Opportunism (2010), Partituur (2011), In Common (2012), We Are Still Watching (2012-2019), Positions (2013), Edges (2016), Conversations Déplacées (2017), Hors-Champ (2018), Entre-Deux (2019) – have been produced and presented in multiple festivals and theatres in Europe, the United States, Brazil and Asia over the past 17 years.
Occasionally his work is also shown in the context of visual art, including the Venice Biennale in 2015, the Garage Museum Of Contemporary Art (Moscow), Hayward Gallery/Southbank Center (London), Kunsthalle (Düsseldorf), National Museum of Singapore, Zachęta – National Gallery, Warsaw etc.
As part of her artistic practice, Ivana Müller organises artistic and discursive encounters and collaborative practices. She also teaches frequently, including at the Piet Zwart Institute in Rotterdam, SNDO in Amsterdam, the Institute for Applied Theatre Studies in Giessen, the University of Paris 8, the University of Hamburg, the Zürich School of Art, SODA- HZT in Berlin, PARTS Brussels, etc.
Ivana Müller was born in Zagreb and grew up in Croatia and Amsterdam. She lives in Paris and works internationally. 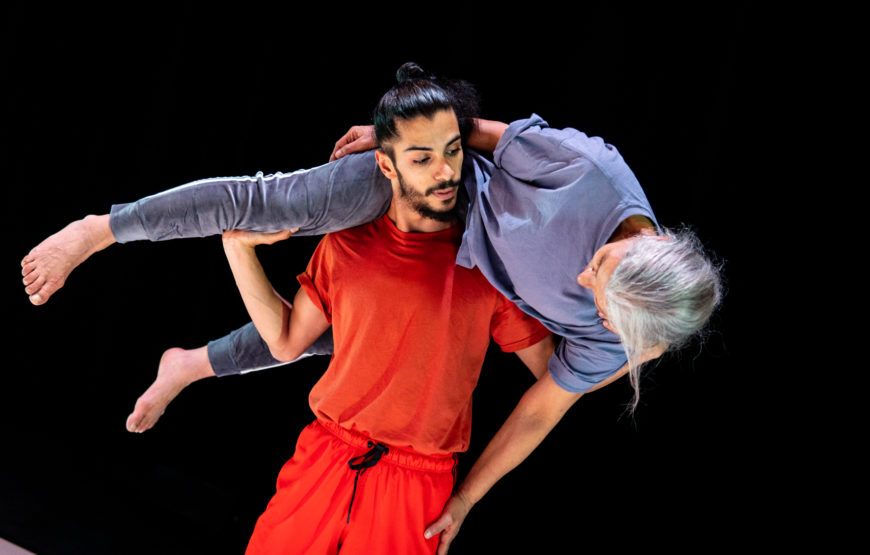 Mohamed Toukabri The Power (of) The Fragile 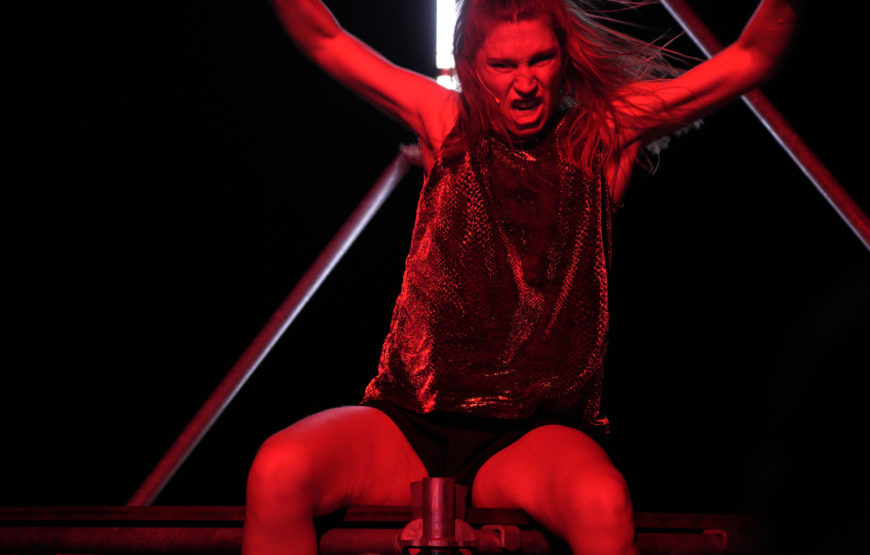 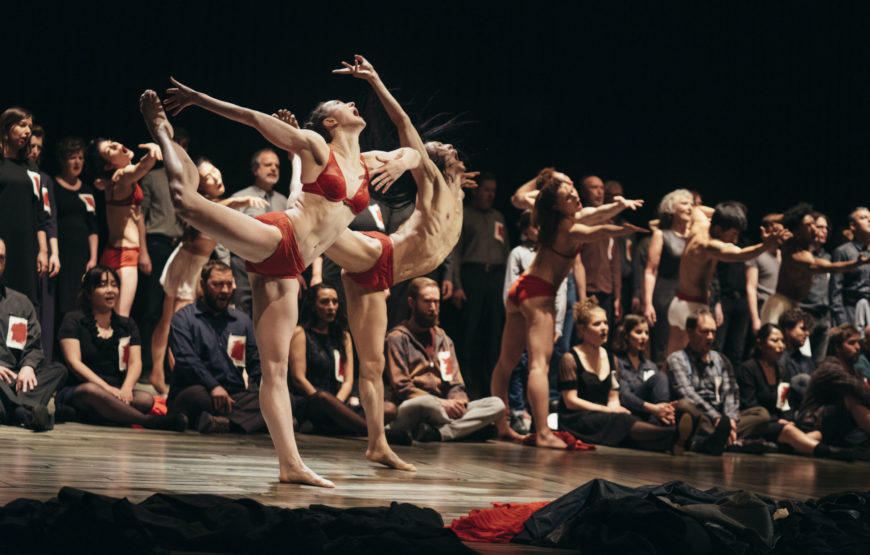