Music, for the Senegalese Senny Camara, is above all a story of strings. Those of her kora – an instrument traditionally reserved for men – which she has made an ally to accomplish herself as an artist but also as a woman. Deeply attached to her independence, Senny Camara preferred to learn the secrets of the djeli harp-lute herself rather than rely on a maestro or on providence. Her EP BOOLO honours the majesty of the kora, but also invites the strings of a Celtic harp, a Brazilian cavaquinho or a Lithuanian kankles, on committed and free lyrics.

Since 2013, the atypical Parisian DJ and record label collective has been building bridges between the musical heritage of the Black Atlantic (Africa, West Indies, South America) and contemporary electronic sounds.

After having brought most of the Parisian clubs and major French festivals to a boil, Mawimbi opens a new page in its history with its new album Bubbling, helping to define what is a world 2.0, a sort of eclectic, uninhibited and furiously inventive “World Sono”.

From 10.15 pm onwards, the dancing continues with a DJ set by Dombrance, who continues his crazy electro-musical project: Pour une France qui Danse!

Cindy Pooch is a French singer of Cameroonian origin. Born in France, at the age of 5 she moved with her family to Cameroon, where she lived until she was 18. There she discovered polyphonic choral singing and gospel music and developed her passion for singing. At the same time, inspired by her grandfather, a writer, she developed a love of literature and writing. On her return to France in 2009, she settled in Lyon and began studying literature, then humanities. It is only after obtaining a master’s degree in 2015 that she decides to devote herself exclusively to music.
A self-taught and curious artist, she has been involved in many projects, from blues to world music, via funk and trip hop.
If we find in her the influence of black American music, we also find her attraction for African and Caribbean music, as well as more recently, for French song.
Today, enriched by all these experiences, she explores something more intimate and personal through the writing of poetic texts and the intuitive composition of her own pieces.

Music, with Senny Camara, is above all a story of strings. She plays uneffortlessly the Kora and adopted it as an ally to accomplish herself not only as an artist, but also as a woman, knowing that the Kora is an instrument traditionally played by men. Being quite attached to her own independence, Senny Camara taught herself to play the harp lute of Djeli rather than relying on a maestro or any other assistance. Rebellious, free and pugnacious, Senny Camara sees some common grounds with female artists that she looks up to : Nina Simone, Joséphine Baker, and Chimamanda Ngozie Adichie, not to forget the Guinean musician Mahawa Kouyaté, queen of the kora, who remains hertrue source of inspiration. However, the one woman that taught her everything, is her grandmother, who raised her in the purest and most traditional ways of the Serer people, in the south of Senegal. From teaching her how to rain danse to transmitting to her a strong sense of community, Rokhaya (Senny’s grandmother) did it all. She initiated her to the culture of trance drumming of the ndüp ceremonies.

At age 20, Senny joined an orchestra in Dakar. Her debuttook place in hotels where she used to sing either afro-cuban songs or standard american jazz songs, some Madonna, Catherine Ringer, Michael Jackson, Laura Pausini etc… At some point, she starteddoing twice the amount of shows and she finally gifts herself her first ever Kora. Her first tutor and master was Youssoupha Koutidjo. She latersstrengthens her relationship with this instrumentby joining the Dakar Music Conservatory (music school).Life and love made her move to France in the early 2000’s. In her voyage, she met some mandingo virtuosos in exile, nomad musicians (like Fixi or Ignacio Maria Gomez), but also soul sisters, with whom Senny is part of the band called “O’Sisters”, formed by producer Missill. Senny Camara’s music undoubtedly honors the kora, but she also invites the strings of a celtic harp, of a brazilian cavaquinho, or even of a lithuanian kanklės : all of those meant to enrich her instrumentarium.

Today, Senny Camara reveals “Boolo”, which means “unity” in Wolof. A first EP that proves that “good things come to those who wait.” In her album, Senny reveals her soft yet firm authentic voice, giving amplitude to her kora, combined with Thierry Fournel’s guitar, Bakary Diarra’s balafon, and the profound bass of Pierre-Yves Le Jeune. Senny Camara, along with her sensitive string play, calls for equality, unity, and solidarity in her “Boolo” song. In the track “Dialé”, Senny offers her condoleances to all the migrants who more often than not, suffered great losses. In her track “Yone wi”, she sings love higher than reason. “Bim Bam” is a kind of cover of a traditional song, in the context of a mother-daughter conversation, to denounce forced marriage. And finally, “Talibé” emphasizes on each and everyone’s responsabilities concerning the education of our young brothers and sisters, which will be the pillar of change.

Armed with his confetti cannon and his best moustache, he turned his kitchen, his bathroom and the children’s bedroom upside down during the lockdown…rhymes politics and clubbing since his performance at the Trans Musicales de Rennes in 2018, Dombrance, the man who pursues his crazy electoral-musical project: Pour Une France qui Danse! 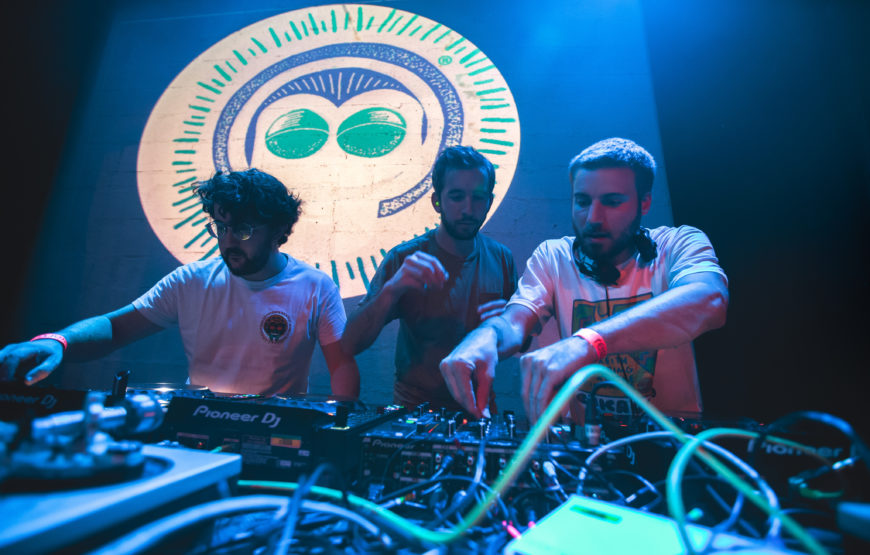 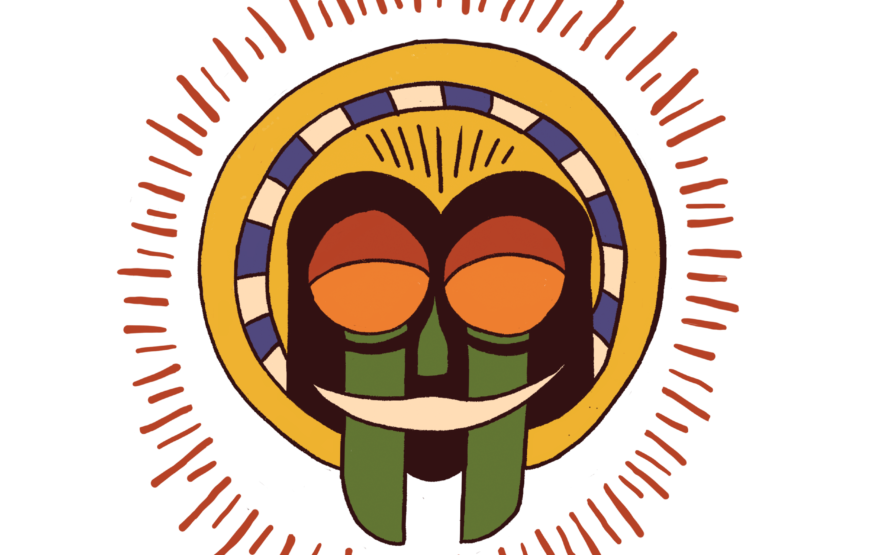 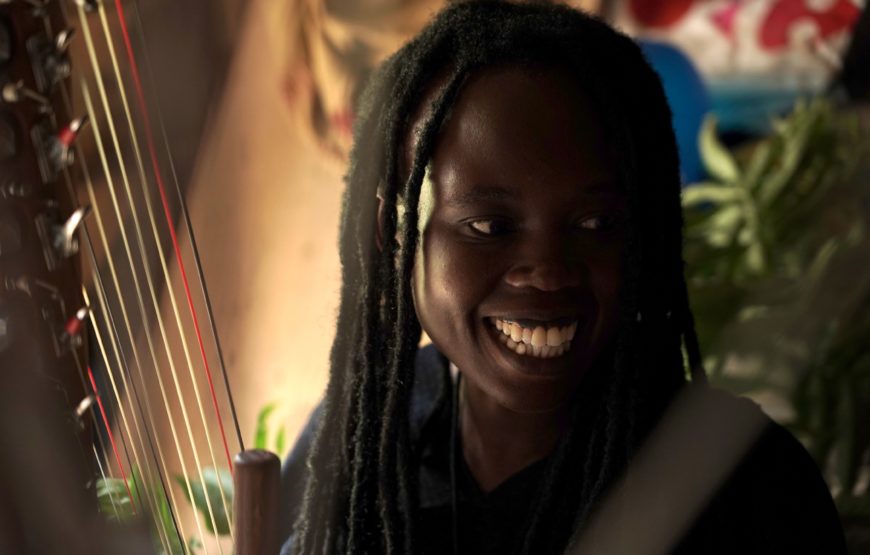 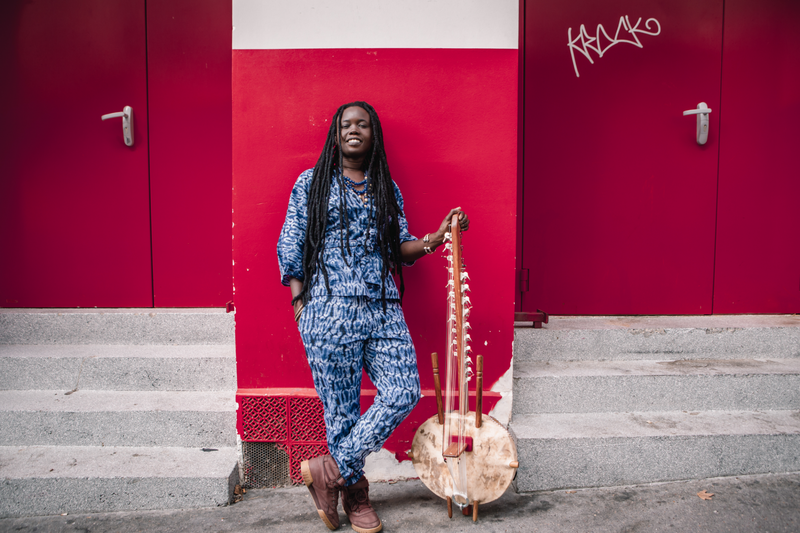 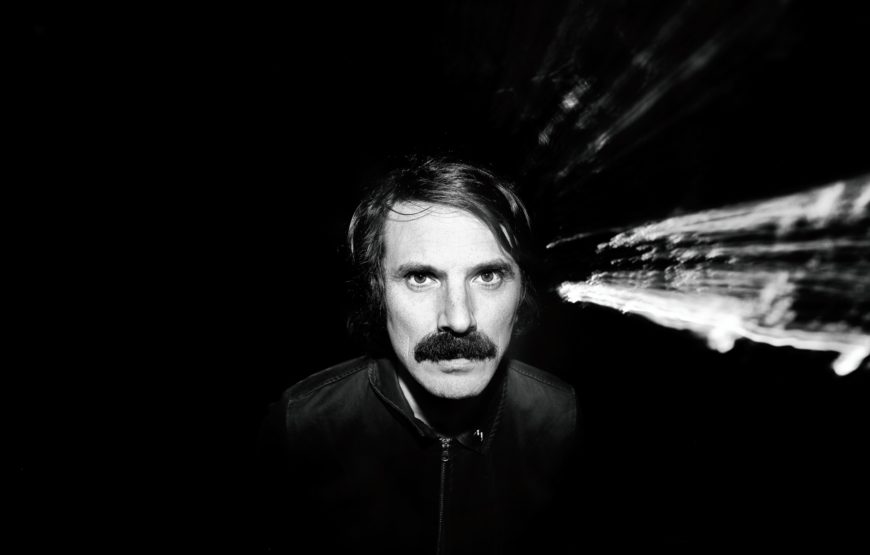 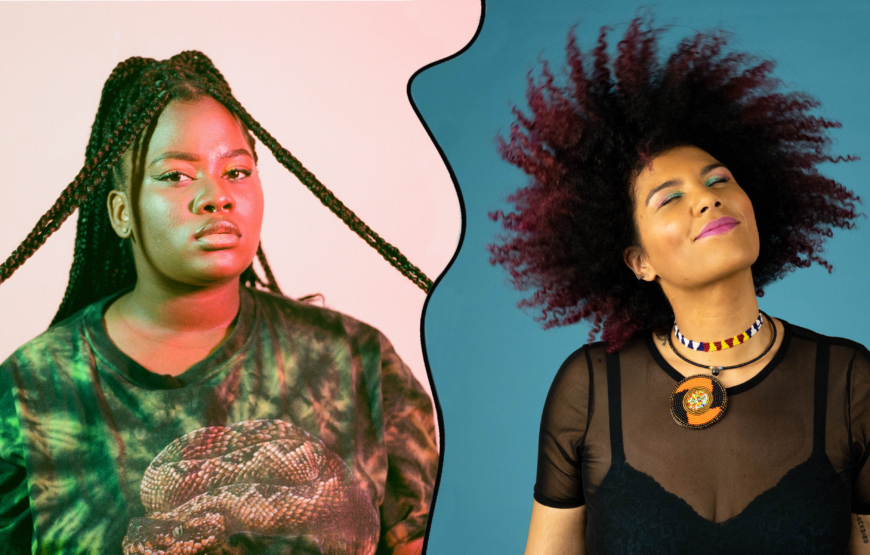 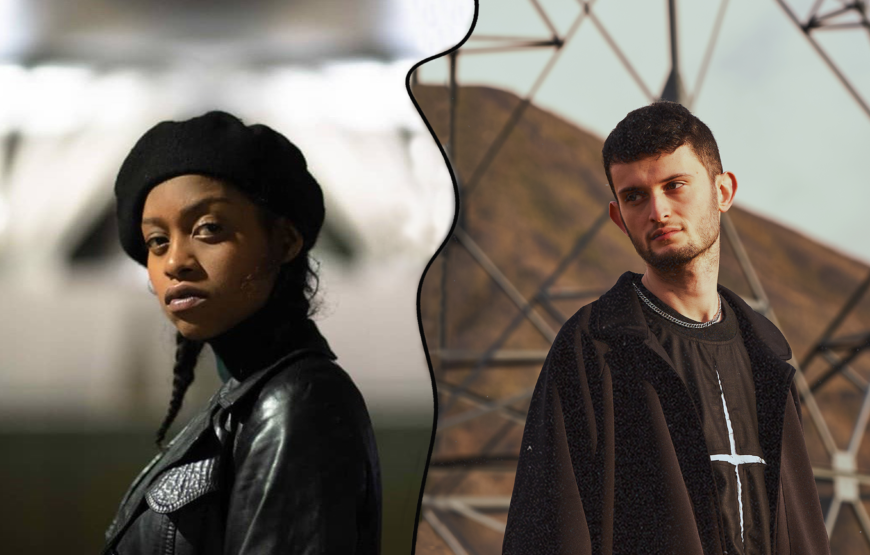