CORPS SONORES is a sound installation that offers participants an immersive experience that takes us back to our own bodies while we listen.

The choreographer and masseur Massimo Fusco and the dancer Fabien Almakiewicz invite the audience into an enveloping sound environment and offer a choreographic massage to those who want it. Everyone is then invited to listen to a series of recordings on headphones which, taken together, form an intimate collection of body stories. These stories take us back to our own stories, our own intimacy. An experience that leads us to reconsider our relationship to time, space and listening to our inner and outer environment and invites us to enjoy this moment of letting go.

French-Italian dancer and masseur born in 1986, lives in Paris. Massimo Fusco trained in contemporary dance at the Conservatoire National Supérieur de Musique et de Danse de Paris where he studied contemporary dance, improvisation, composition, anatomy, music and dance history. He has performed in projects by Jean-Claude Gallotta at the Centre Chorégraphique National de Grenoble, Annabelle Bonnery & Francois Deneulin, Hervé Robbe at the Centre Chorégraphique National du Havre, Sarah Crépin & Etienne Cuppens, Joanne Leighton at the Centre Chorégraphique National de Belfort, Clédat & Petitpierre, Alban Richard at the Centre Chorégraphique National de Caen, Mélanie Perrier, Christian Rizzo at the Centre Chorégraphique National de Montpellier, Dominique Brun and Gisèle Vienne. In the cinema, he danced in the film Le Bal des actrices directed by Maïwenn, and was one of the characters in the film Si c’était de l’amour directed by Patric Chiha, which was in the official selection and won a Teddy Award at the Berlinale 2020 film festival. As a state-qualified dance teacher, he is invited to give workshops and professional trainings for the dancers of the Ballet Preljocaj, the Ballet National de Marseille / (LA)HORDE, the DCA / Philippe Decouflé company, as well as at the Montpellier Danse festival and the Centre National de la Danse. He has been developing artistic practice workshops for more than ten years in France and in Europe for children, teenagers and adults in various contexts. In addition to this solid experience, in recent years he has been working on ambitious choreographic projects in medical and social structures where research, experimentation, sharing and “being together” are the focus of particular attention.
He became interested in performance art and obtained a university diploma in art, dance and performance at the University of Besançon. The transversality offered by this artistic field allows him to see it as a possible field of action. He then deepened his relationship with writing and composition by using improvisation as a motor for creativity. Recently certified as a Tui Na massage practitioner, he undertakes to link artistic practices and somatic methods in an immersive sound installation, Corps Sonores. 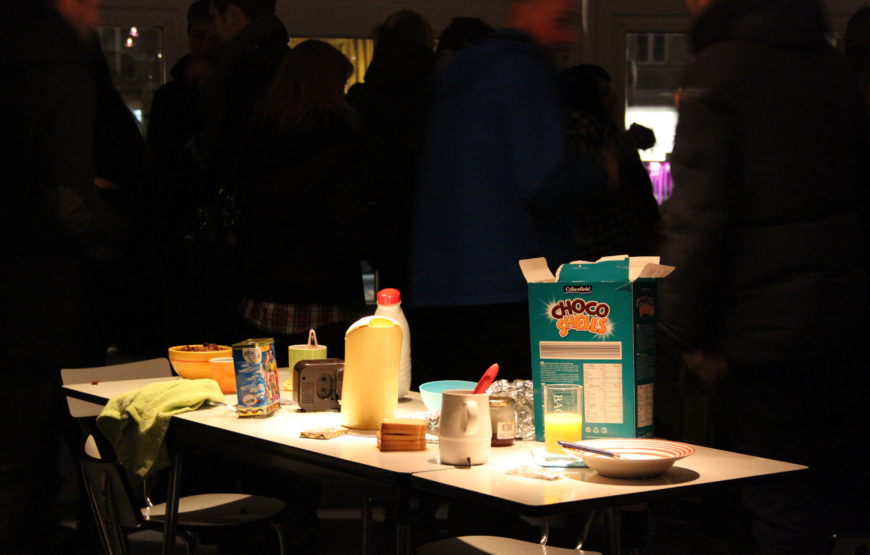 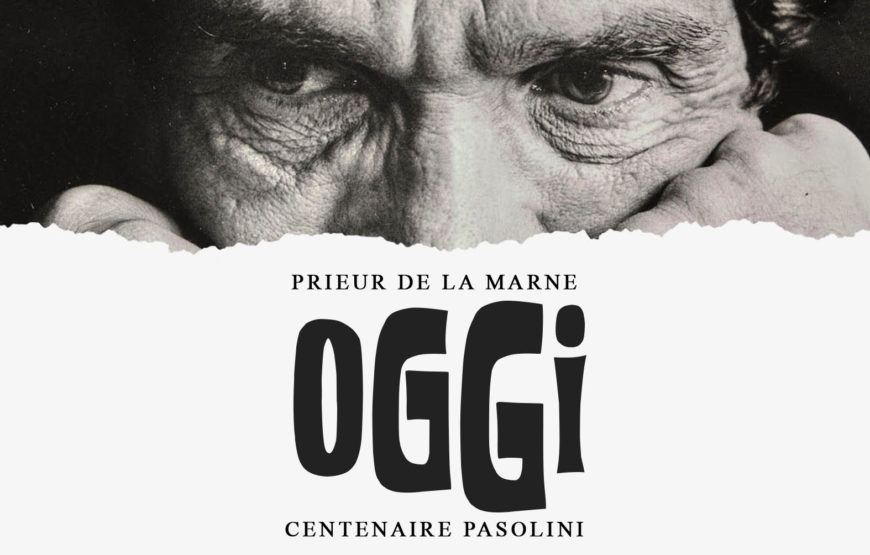