In situ piece from ECCE (H)OMO

Following an invitation to play ECCE (H)OMO in the Orangerie of the Musée d’Orsay, Pol will create a lighter version of the piece, around Dore Hoyer’s five dances.

« Beauty is a minor affair » is one of the instructions written at the beginning of the 3rd movement of German composer Paul Hindemith’s (1895-1963) Sonata for solo viola op. 25 no.1. It could have been said by his compatriot, expressionist choreographer Dore Hoyer (1911-1967), author of Afectos Humanos on which Pol has been working for six years.

Being a musician before a dancer, Pol wants to make these two works that have marked his artistic path enter in dialogue. Both are composed of five soli, refined and charged with expressivity. 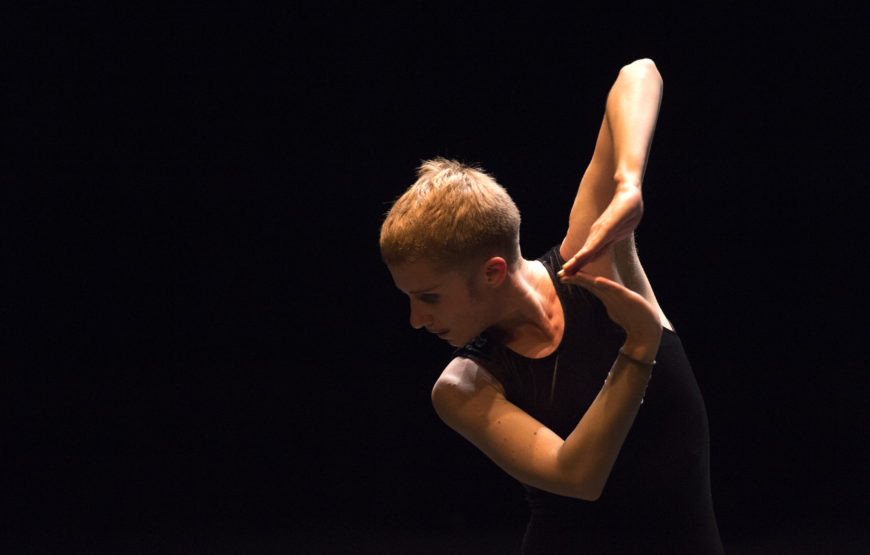